Symphony Squirrels collaborate exclusively with musicians from all around the world to create unique Music NFT collectibles. Check out the profile of our musicians here, and show them some support! 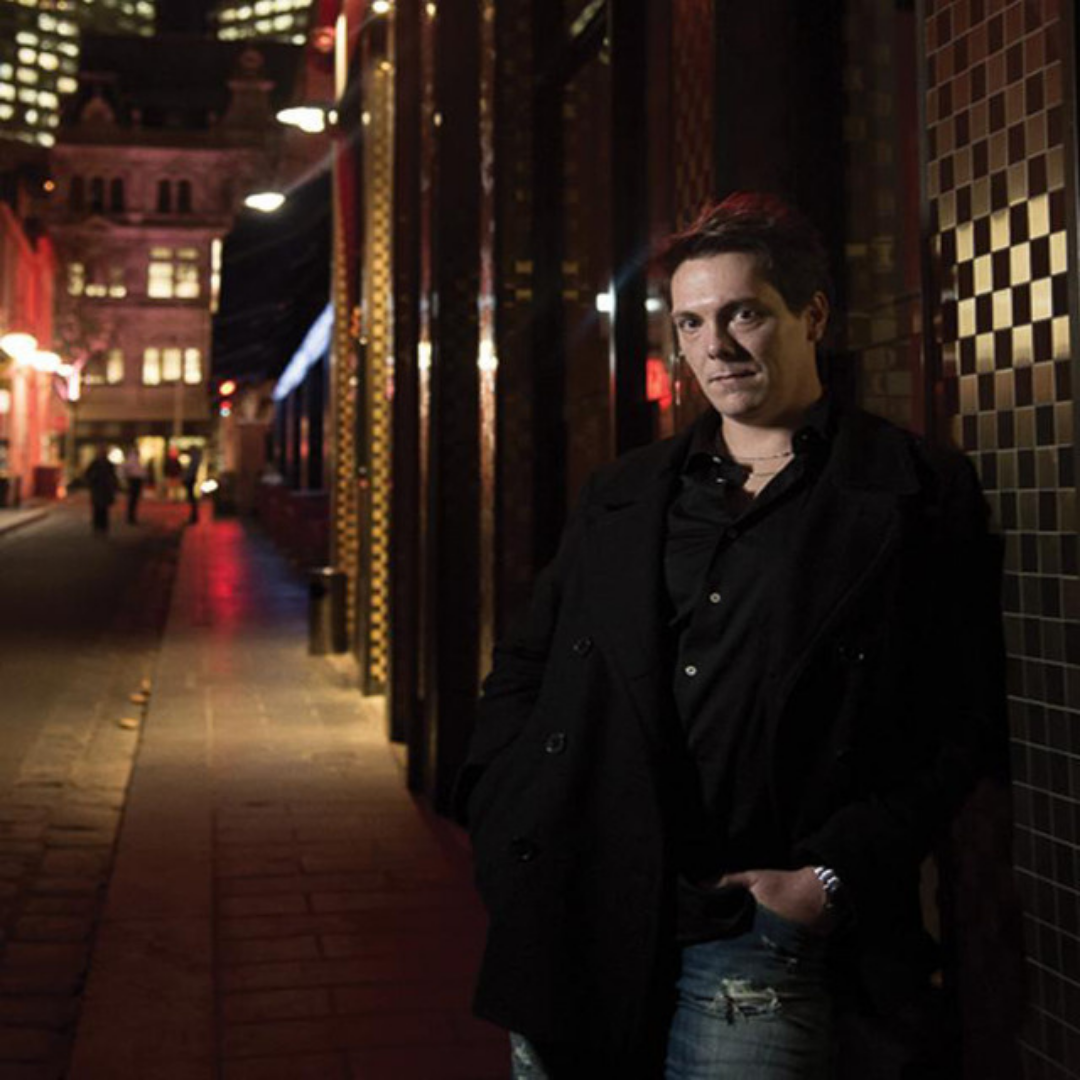 MICHAEL CLAY, a performing artist, singer, songwriter, and record producer from Australia has a thorough realm of experience from working with Billboard charting artists to performing himself on stages throughout Australia at festivals and shows down-town.

With an eclectic blend of Adult Album Alternative, Pop and Rock with a dash of Country, Michael feels right at home having his hand in thousands of productions world-wide. Beginning his professional music career in 2009, Michael released his first album ‘Walk-With-Me to much acclaim and then a follow up album in 2015 titled Beautiful World. Beautiful world has had placements throughout the globe and has been labeled as many fan’s favourite album. Hitting the studio in 2019 once more, Michael has released several EP’s along with working with clients in his full fledged recording studio in Victoria, Australia.

Uplifting, a touch spiritual and energetic, Michaels music is sure to entertain, inspire and just plain make you feel good. 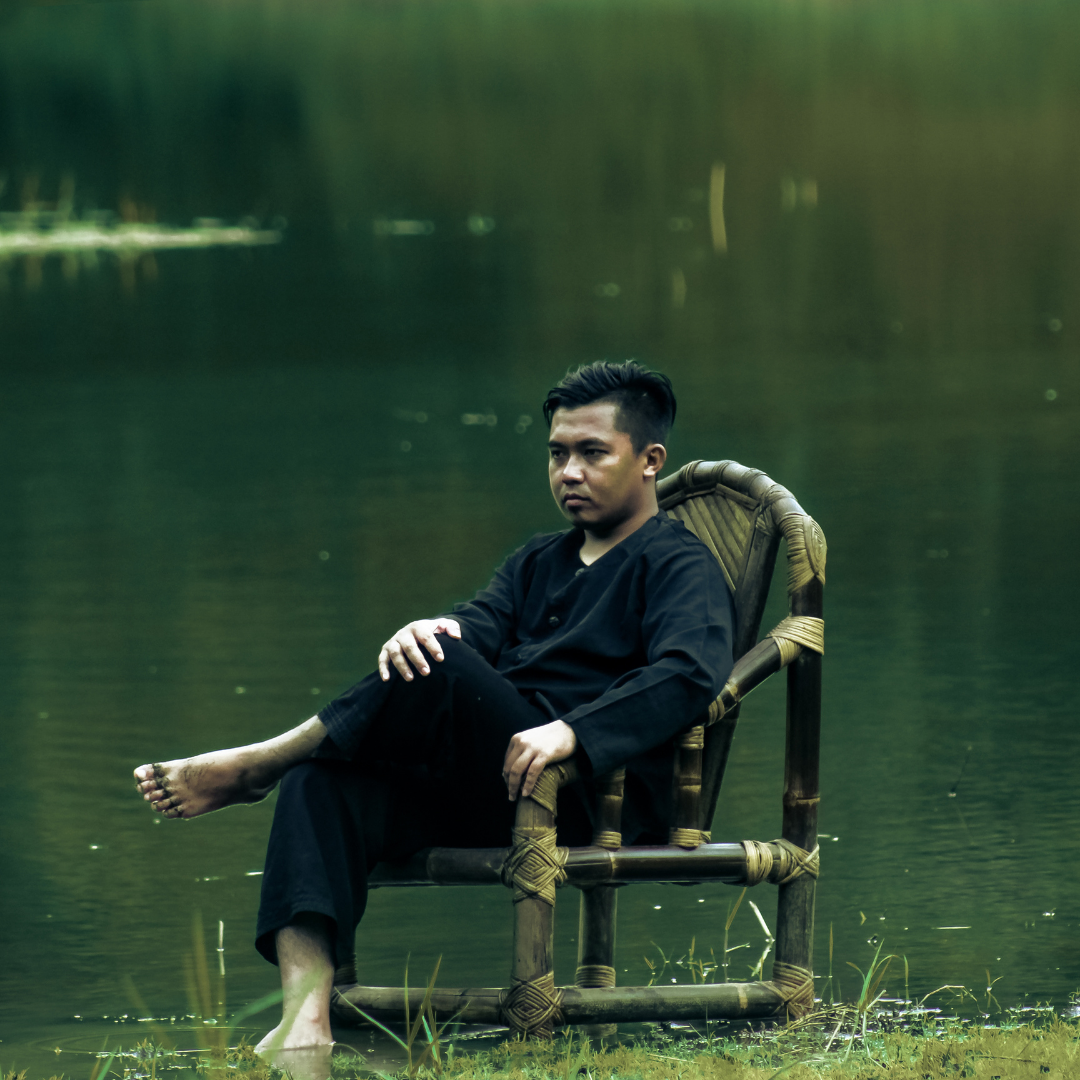 Iyan Sunda, hailing from Java, Indonesia. A producer and music arranger, Iyan has many original compositions and instrumental music creations. Music creations produced by Iyan music may sound dark and solemn, but there are many insightful life stories behind all his creations.

With Iyan’s music, close your eyes and imagine yourself in a rowing boat along the river of Java, with the melodic beats of Iyan’s Gamelan music bringing tranquility to your mind. 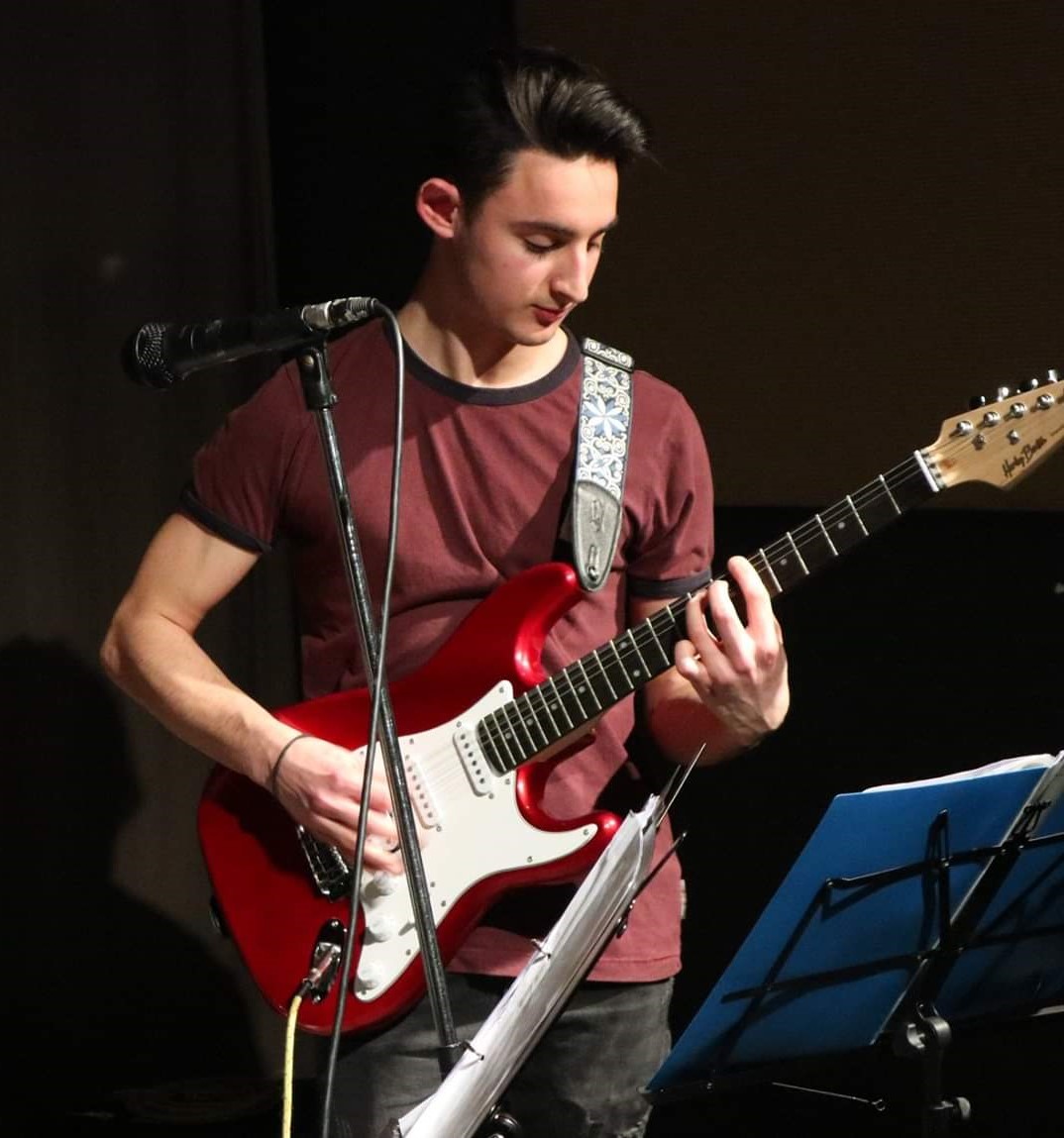 Andrew Kos, known as andkos.music, is a young musician from Greece who started playing the classical guitar at 12 years old. Having moved on to other genres, Andrew now enjoys playing songs in all genres, from pop to rock to jazz!

You may view more creations of Andrew at @andkos.music on Instagram. 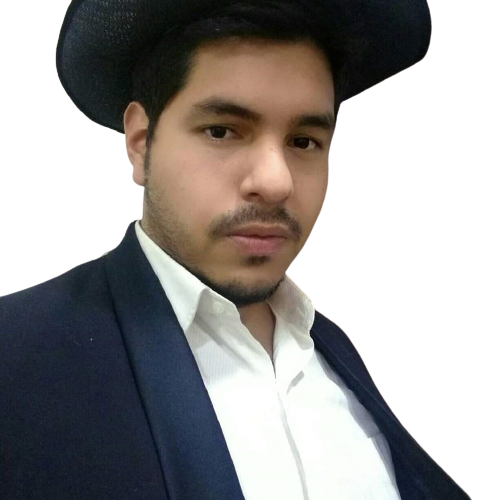 Joel Murillo, an Ecuadorian musician, who goes by the name Joel The Alien. A singer and songwriter, Joel’s music compositions come from a great variety of musical inspirations, covering almost all musical genres and merging them with his own music style. This collection will not fail to impress you with Joel’s superb creations – which ranges from an orchestral ambient to fun and catchy tunes.

Music NFTs by Joel the Alien 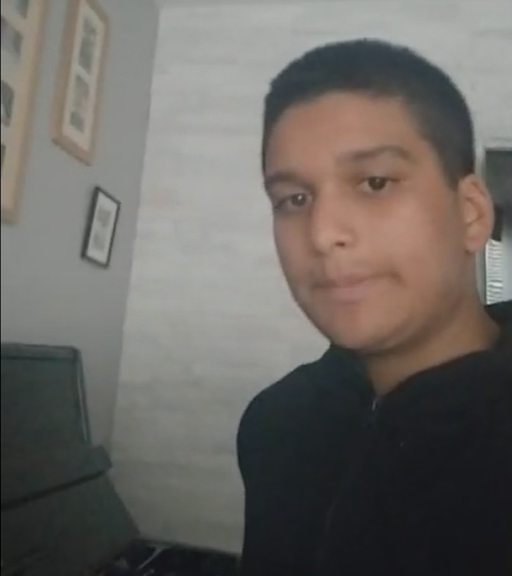 Mahiee Maitreya, a young and talented musician hailing from Britain, United Kingdom. These elegant music pieces will take you time travelling back to the classical period. Miss going to orchestra concerts? Envision yourself sitting among the crowd in a huge orchestral hall, listening to the beauty of these creations by Mahiee Maitreya. 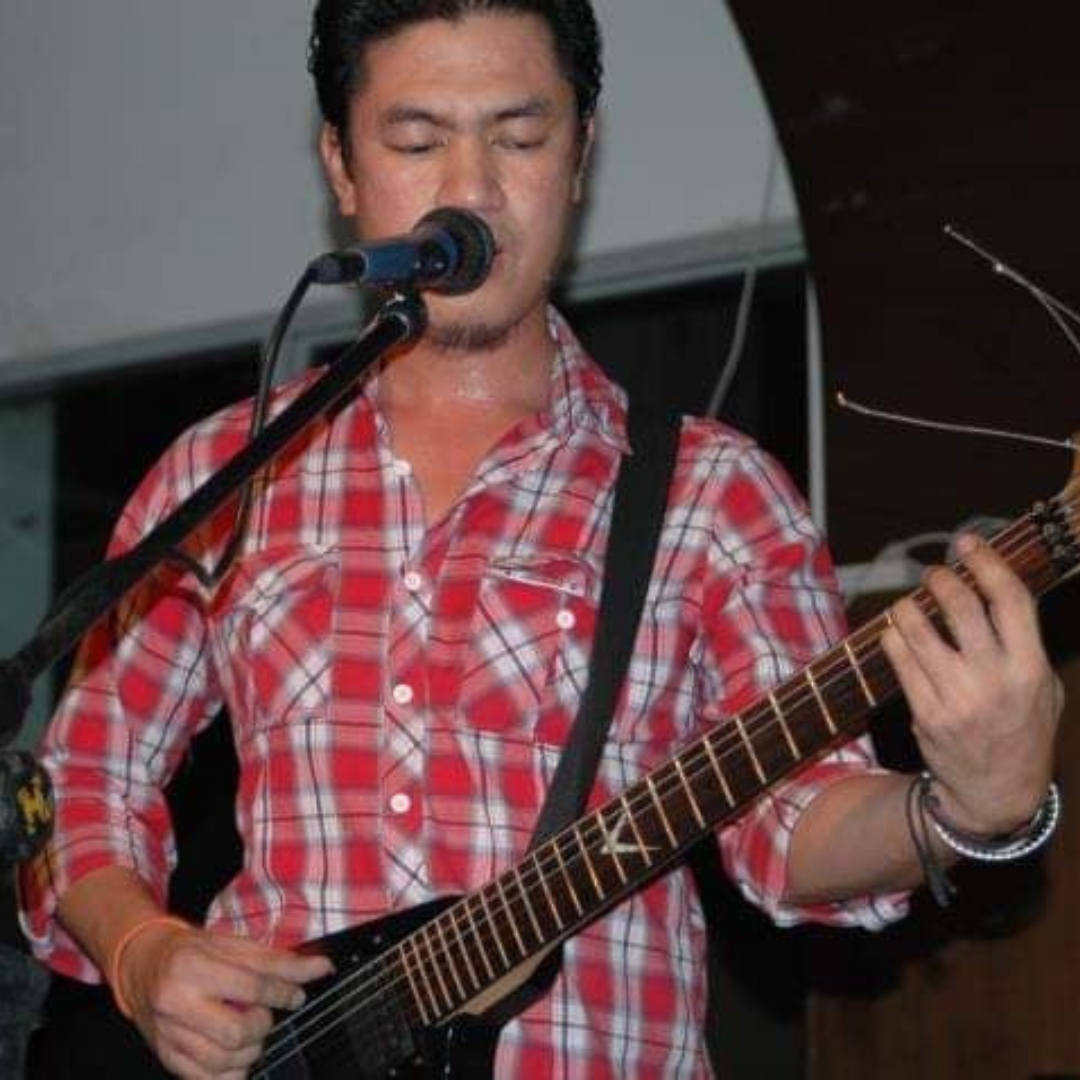 A Guitarist and Singer, Richard plays a variety of music genres ranging from jazz to rock. Get ready to Rock N’ Roll with the powerful creation by Richard Ricardo!

2. Symphony Squirrel #90 Electric Guitar – Got to Get Away 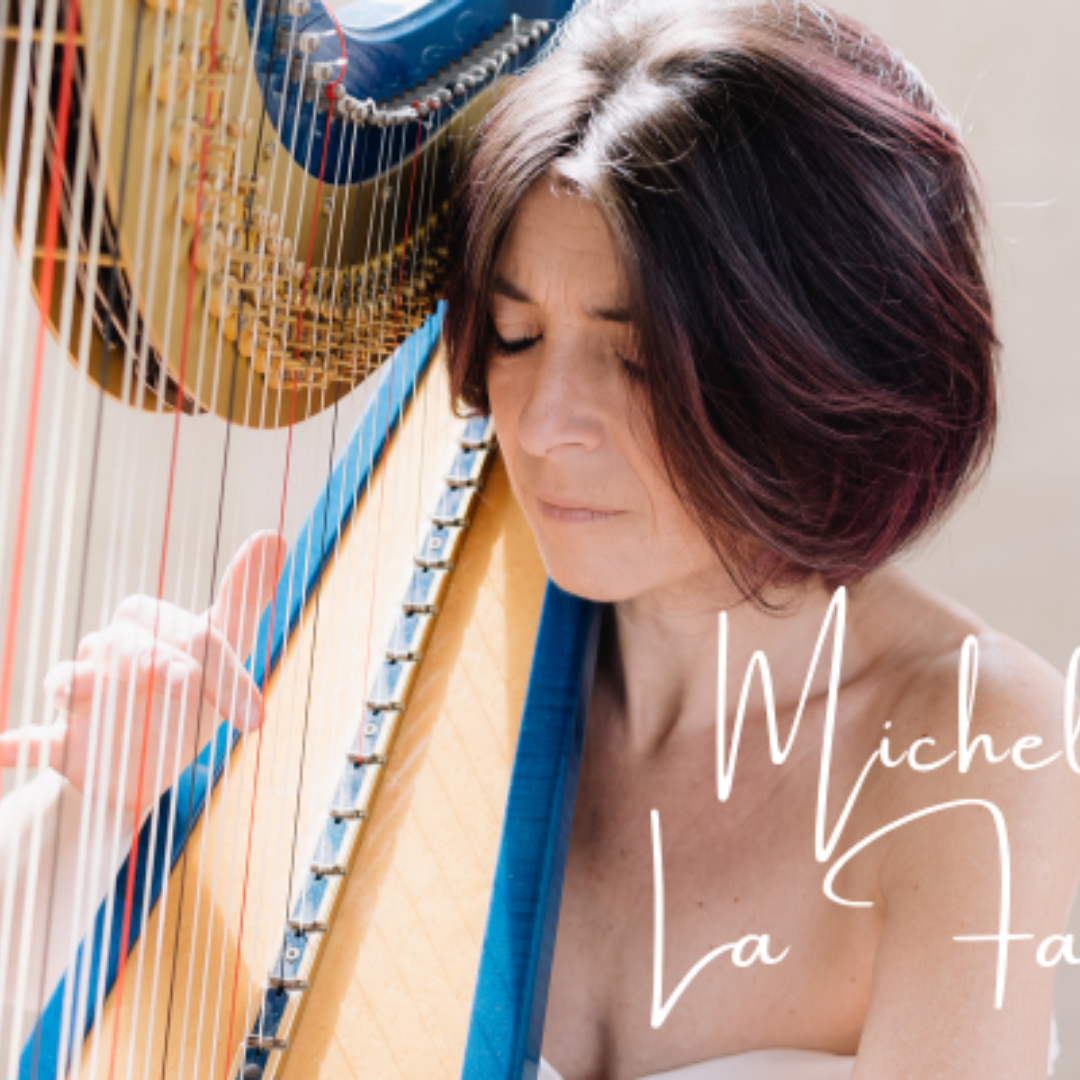 Michela La Fauci, graduated from the Conservatory of Genoa, Michela has performed both as a soloist and in renowned ensembles such as Duo Kerylos. Using the harp as a vehicle to communicate impactful and emotional messages, fall in love all over again with Michela’s harp creations. 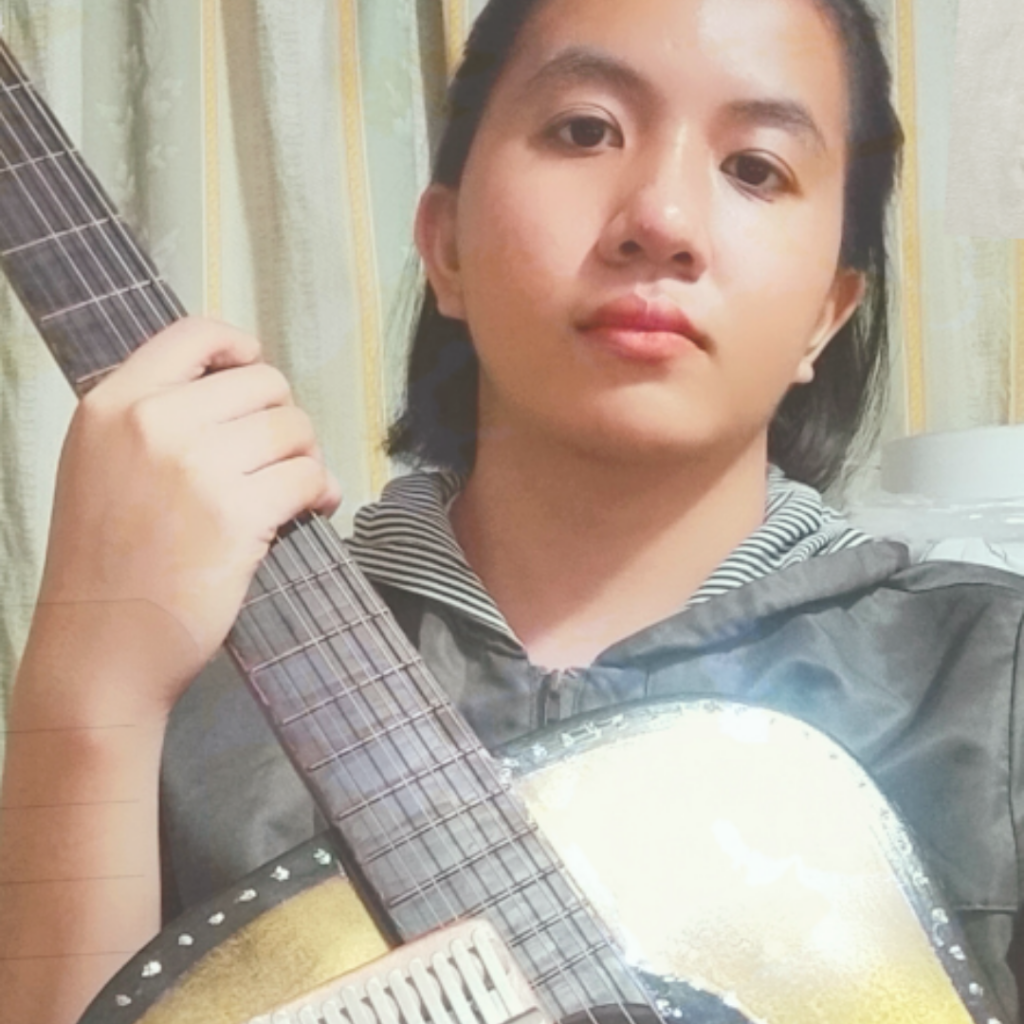 Estelle J. is a young and talented Kalimba player from the Philippines. Be blown away by the enchanting sounds produced by the kalimba. 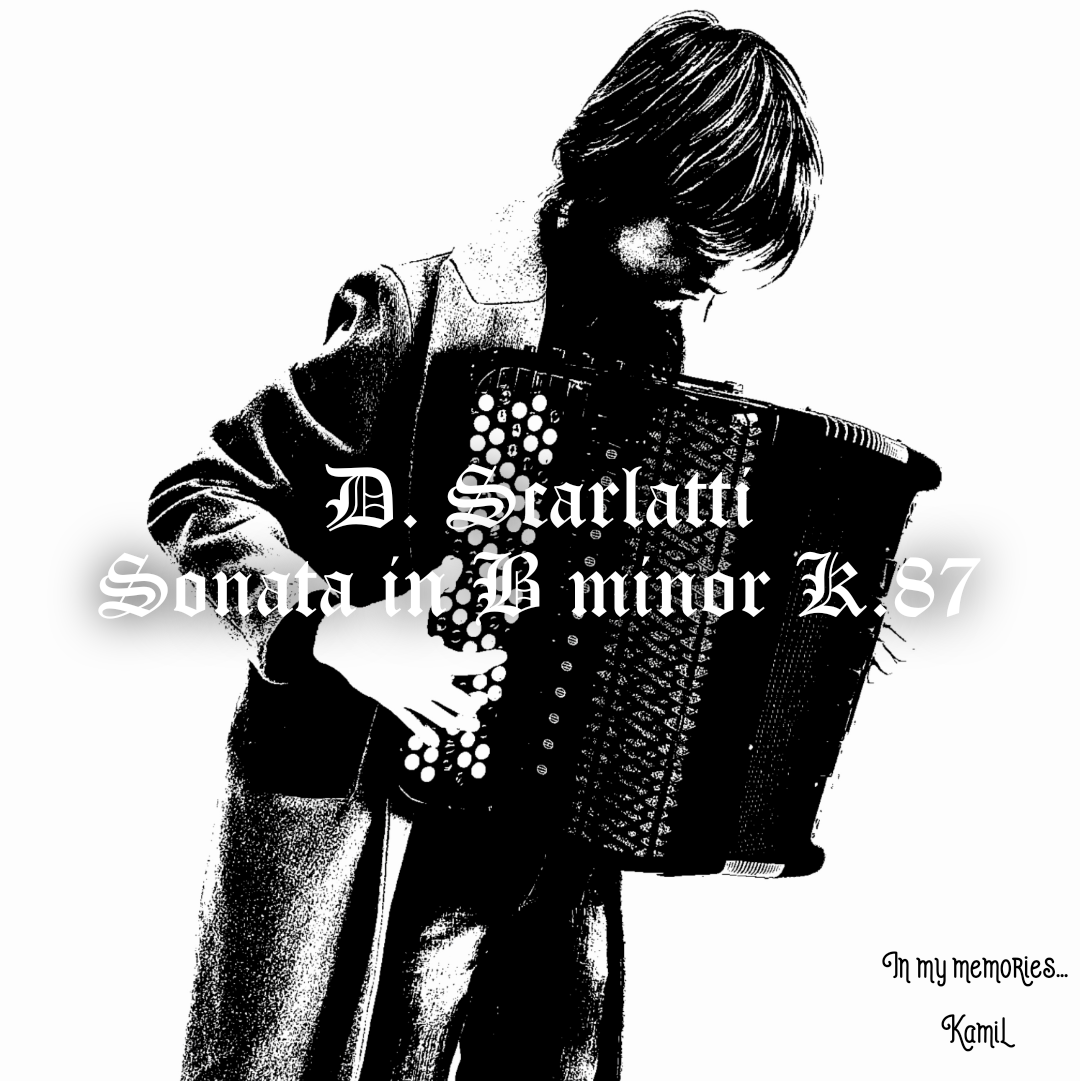 Kamil Lukaszewski, a talented musician from Poland, who has been playing the accordion for 10 years. An accomplisher of numerous accordion competitions, be blown away by every melody of Kamil’s playing. Picture yourself sitting at a quaint little cafe down the streets of France, enjoying a sip of coffee and every moment of the sound produced by the accordion. Salt Music, a professional saxophonist from Africa. Sweet, Assertive, Lively, and Talented (SALT), follow through his saxophone creations in this collection as he pays homage to his African roots. Sit back, relax, and let Salt Music’s jazzy blues take you away.